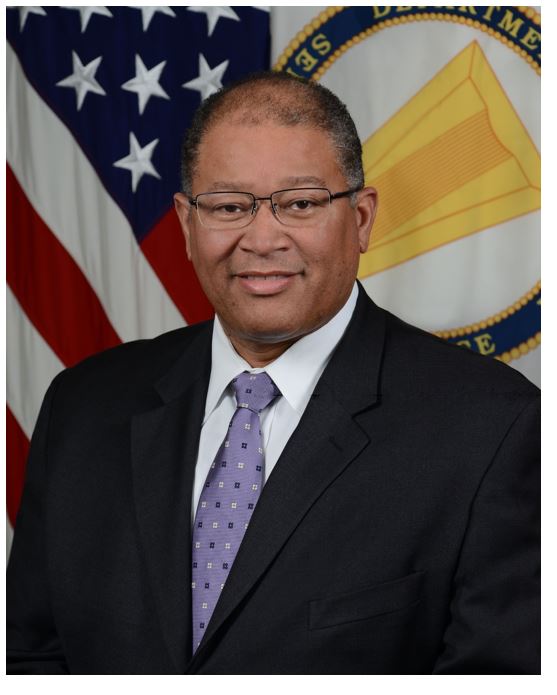 Mr. Michael K. Williams has been a member of the Senior Executive Service since October 2007. Prior to assignment as President of the Army Logistics University, he served as the Director for Supply Policy, Programs and Processes in the Office of the Deputy Chief of Staff, G-4, Headquarters Department of the Army, Washington, DC. In this position Mr. Williams was responsible for the planning, programming, budgeting, and execution of the Army's national and tactical supply operations and field services.