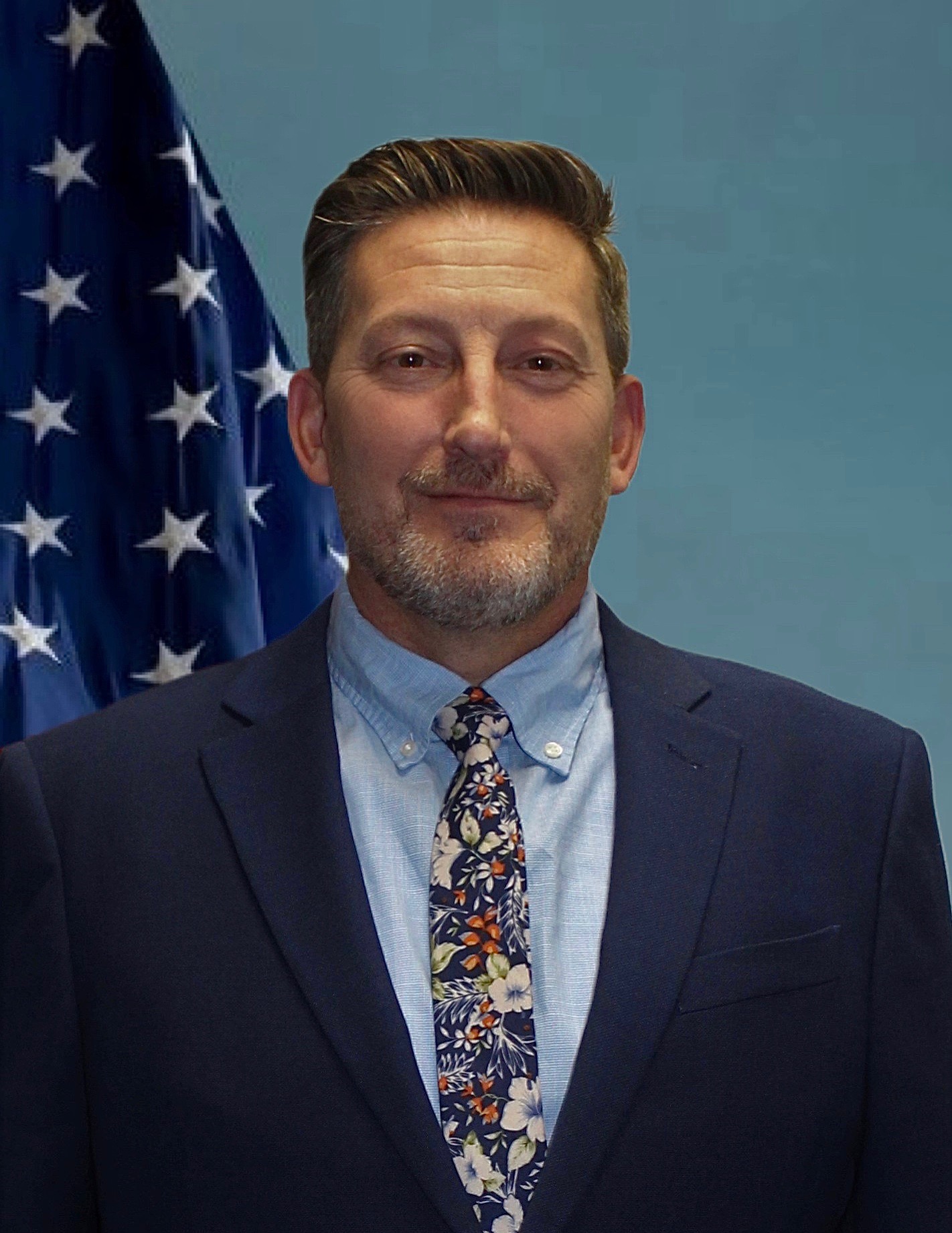 Mr. Richard C. Myers Jr. assumed responsibility as the Deputy to the President, Army Logistics University in October 2021. As the President’s Deputy he is responsible for the day-to-day operation of the university to include budget, manpower, logistics, university procedures, professional development, instructional technology, personnel and security. He plans and coordinates a viable strategic plan to synchronize policy and program guidance for training, education, resource management, information management and other operations for a student load of more than 23,000 students annually.

Mr. Myers began his civilian career in February 2019 after retiring from the Army. His initial assignment was as the Director, Track, Metalworking and Recovery Department for the United States Army Ordnance School.